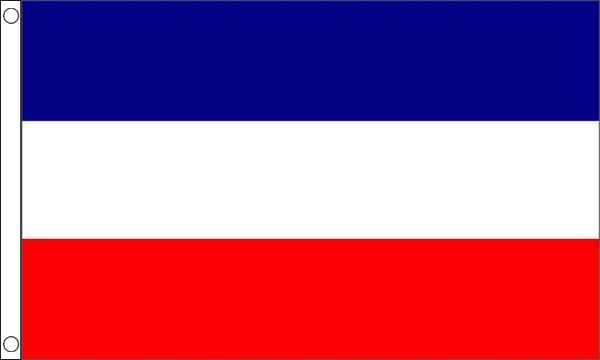 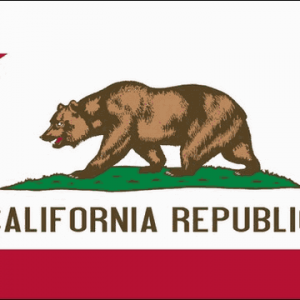 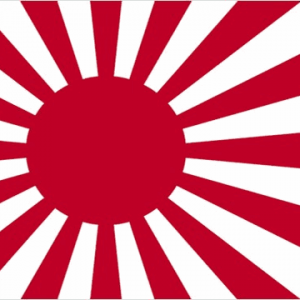 This Yugoslavia Flag is available in the following sizes 3ft x 2ft (90cm x 60cm) & 5ft x 3ft (150cm x 90cm)
Yugoslavia Flag is screen printed onto 100% woven polyester in clear, bold colours, our Yugoslavia Flags have a double stitched hem all around and a reinforced hem on the hanging side with 2 metal eyelets for hanging.

Yugoslavia
Country
Description
Yugoslavia was a country in Southeastern and Central Europe for most of the 20th century. It came into existence after World War I in 1918 under the name of the Kingdom of Serbs, Croats and Slovenes.#

Flag of Yugoslavia
The flag of Yugoslavia was the official flag of the Yugoslav state from 1918-1992. The flag’s design and symbolism are derived from the Pan-Slavic movement, which ultimately led to the unification of the South Slavs and the creation of a united south-Slavic state in 1918.

Be the first to review “Yugoslavia Flag” Cancel reply
Your custom content goes here. You can add the content for individual product
Back to Top