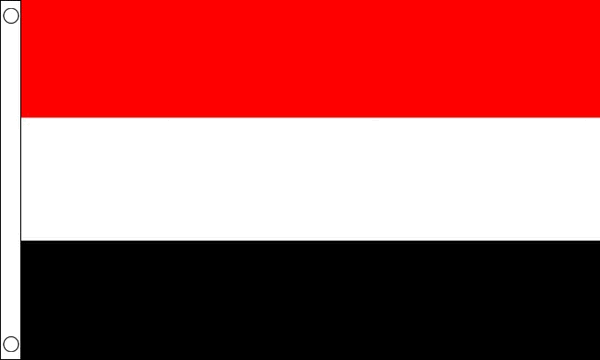 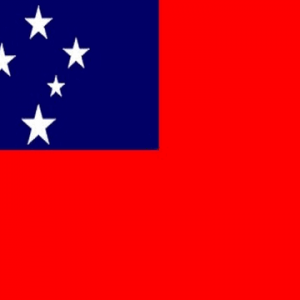 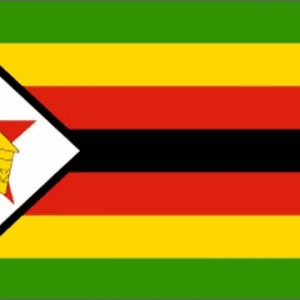 Yemen Flag is screen printed onto 100% woven polyester in clear, bold colours, our Yemen Flags have a double stitched hem all around and a reinforced hem on the hanging side with 2 metal eyelets for hanging.

The flag of Yemen was officially adopted on May 22, 1990. The flag is modeled after the tricolor flags of the former North and South divisions of the country. Red, white and black are all Pan-Arab colors that symbolize Arab unity.

Yemen
Country in the Middle East
Yemen, officially known as the Republic of Yemen, is a country at the southern end of the Arabian Peninsula. Yemen is the second-largest Arab sovereign state in the peninsula, occupying 527,970 square kilometres. The coastline stretches for about 2,000 kilometres.

Be the first to review “Yemen Flag” Cancel reply
Your custom content goes here. You can add the content for individual product
Back to Top