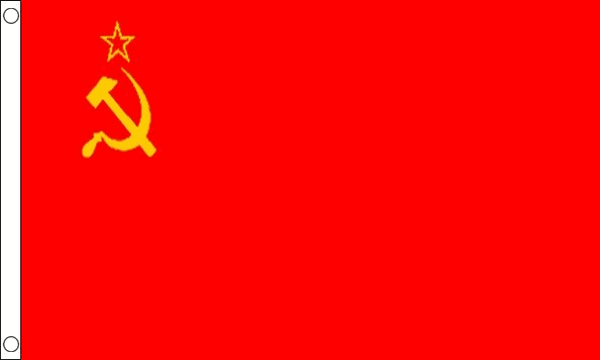 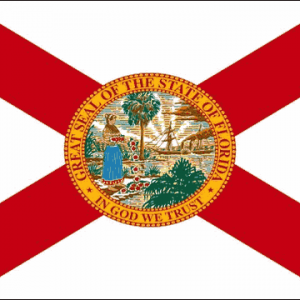 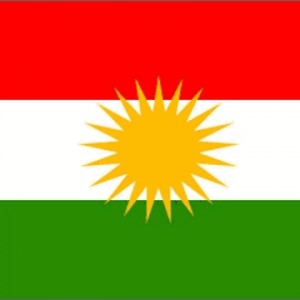 USSR GIANT FLAG 8ft x 5ft (240cm x 150cm)
Our USSR Giant Flags are screen printed onto 100% woven polyester in clear, bold colours, our Brazilian Flags have a double stitched hem all around and a reinforced hem on the hanging side with 2 metal eyelets for hanging.

Soviet Union
Sovereign state
Description
The Soviet Union, officially known as the Union of Soviet Socialist Republics, was a federal sovereign state in northern Eurasia that existed from 1922 to 1991. Nominally a union of multiple national Soviet republics, in practice its government and economy were highly centralized.

Be the first to review “USSR Giant Flag” Cancel reply
Your custom content goes here. You can add the content for individual product
Back to Top