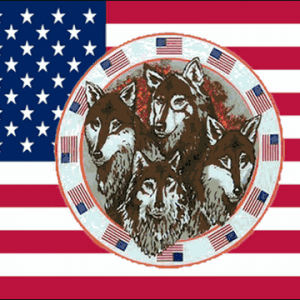 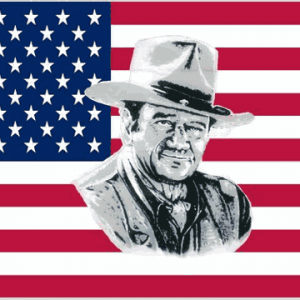 This USA Indian Chief Flag is available in the following Sizes 5ft x 3ft (150cm x 90cm)
Our Indian Flags are screen printed onto 100% woven polyester in clear, bold colours, our USA Flags have a double stitched hem all around and a reinforced hem on the hanging side with 2 metal eyelets for hanging.

United States of America
Country in North America
The U.S. is a country of 50 states covering a vast swath of North America, with Alaska in the northwest and Hawaii extending the nation’s presence into the Pacific Ocean. Major Atlantic Coast cities are New York, a global finance and culture center, and capital Washington, DC. Midwestern metropolis Chicago is known for influential architecture and on the west coast, Los Angeles’ Hollywood is famed for filmmaking.

Be the first to review “USA Indian Chief Flag” Cancel reply
Your custom content goes here. You can add the content for individual product
Back to Top