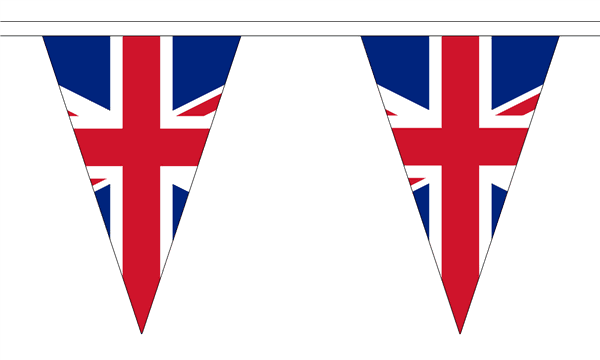 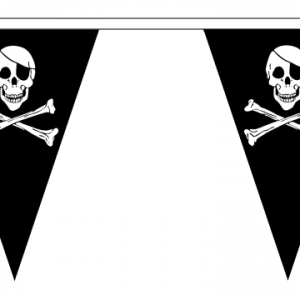 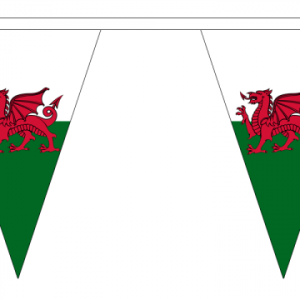 Our United Kingdom Triangular Bunting is available in the following lenght, 20 Metres Long

This Union Jack Bunting contains 54 UK flags which are sewn on to a strong polyester tape, each flag is 30cm x 19cm (approx 11.75″x 7.5″) Our Bunting is screen printed onto 100%  polyester material in clear, bold colours.

Country in Europe
The United Kingdom, made up of England, Scotland, Wales and Northern Ireland, is an island nation in northwestern Europe. England – birthplace of Shakespeare and The Beatles – is home to the capital, London, a globally influential centre of finance and culture. England is also site of Neolithic Stonehenge, Bath’s Roman spa and centuries-old universities at Oxford and Cambridge.

Be the first to review “United Kingdom Triangular Bunting” Cancel reply
Your custom content goes here. You can add the content for individual product
Back to Top