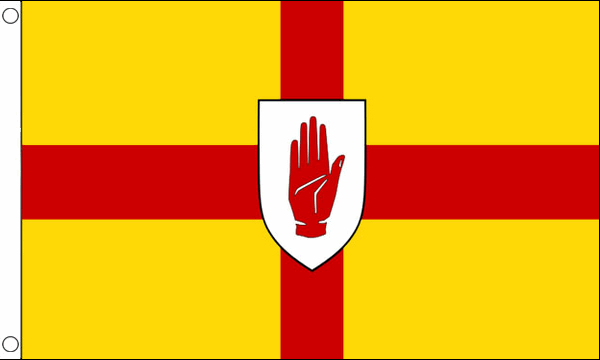 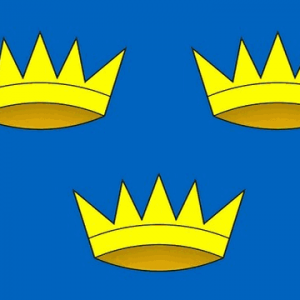 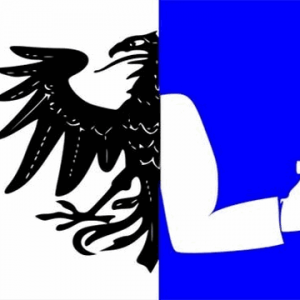 Ulster Province
There are 9 Counties in the Ulster Province ; Antrim, Armagh, Cavan, Donegal, Down, Fermanagh, Londonderry, Monaghan & Tyrone.
Ulster in the north is the seat of battle valour, of haughtiness, strife, boasting; the men of Ulster are the fiercest warriors of all Ireland, and the queens and goddesses of Ulster are associated with battle and death
Ireland has historically been divided into four provinces: Connacht, Leinster, Munster and Ulster.

Ireland
Ireland is an island in the North Atlantic. It is separated from Great Britain to its east by the North Channel, the Irish Sea, and St George’s Channel. Ireland is the second-largest island of the British Isles, the third-largest in Europe, and the twentieth-largest on Earth.

Be the first to review “Ulster Province Flag” Cancel reply
Your custom content goes here. You can add the content for individual product
Back to Top