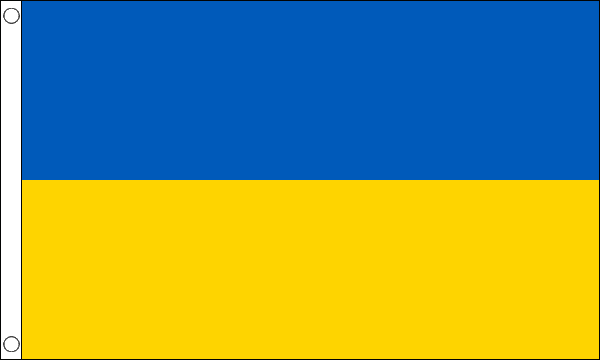 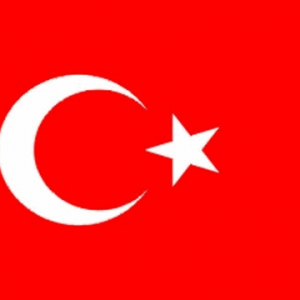 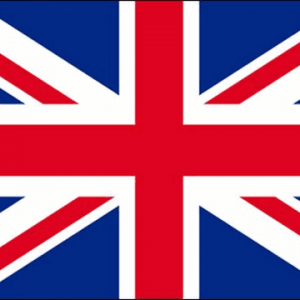 These Ukraine Flags are screen printed onto 100% polyester in clear, bold colours, our Ukrainian Flags have a double stitched hem all around and a reinforced hem on the hanging side with 2 metal eyelets for hanging.

Ukraine Flag ;
This flag was officially adopted as the national flag of Ukraine by the Supreme Council (the Verkhovna Rada, the Ukrainian legislature) in 1992. The golden yellow symbolizes fields of wheat and the blue represents the sky, mountains, and streams of Ukraine.

Ukraine is a country located in eastern Europe, the second largest on the continent after Russia. The capital is Kiev located on the Dnieper River in north-central Ukraine.
Ukraine is bordered by Belarus to the north, Russia to the east, the Sea of Azov and the Black Sea to the south, Moldova and Romania to the southwest, and Hungary, Slovakia, and Poland to the west. In the far southeast, Ukraine is separated from Russia by the Kerch Strait, which connects the Sea of Azov to the Black Sea.

A fully independent Ukraine emerged only late in the 20th century, after long periods of successive domination by Poland-Lithuania, Russia, and the Union of Soviet Socialist Republics (U.S.S.R.).

Be the first to review “Ukraine Flag” Cancel reply
Your custom content goes here. You can add the content for individual product