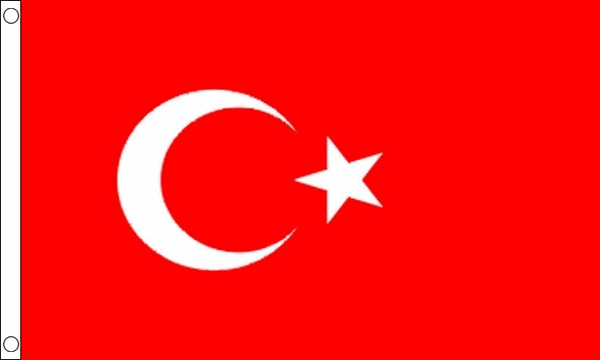 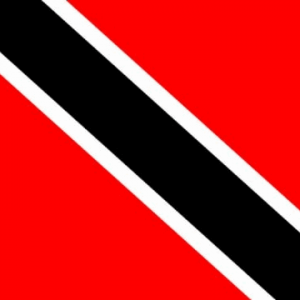 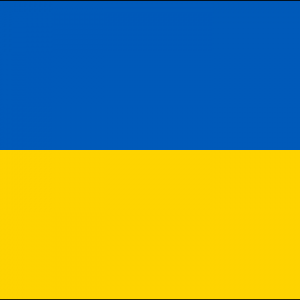 Turkey Flag is screen printed onto 100% woven polyester in clear, bold colours, our Turkish Flags have a double stitched hem all around and a reinforced hem on the hanging side with 2 metal eyelets for hanging.

Turkey
Country in the Middle East
Turkey is a nation straddling eastern Europe and western Asia with cultural connections to ancient Greek, Persian, Roman, Byzantine and Ottoman empires. Cosmopolitan Istanbul, on the Bosphorus Strait, is home to the iconic Hagia Sophia, with its soaring dome and Christian mosaics, the massive 17th-century Blue Mosque and the circa-1460 Topkapı Palace, former home of sultans. Ankara is Turkey’s modern capital.

Be the first to review “Turkey Flag” Cancel reply
Your custom content goes here. You can add the content for individual product
Back to Top