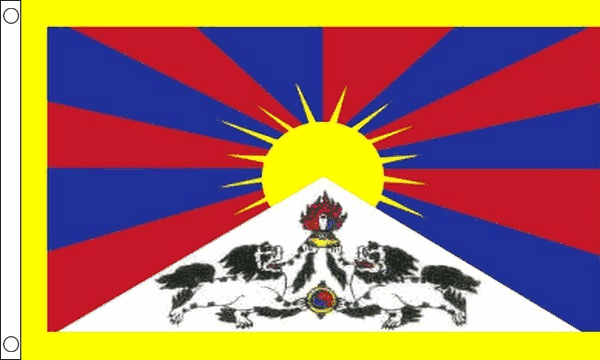 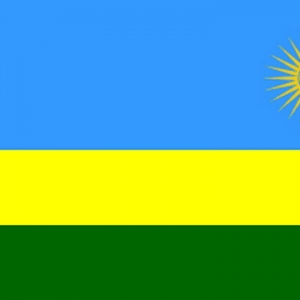 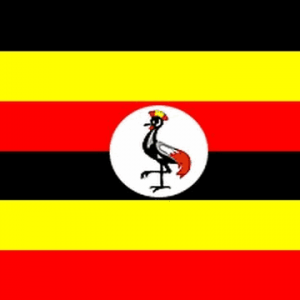 This Tibet Flag available in the following sizes : 5ft x 3ft (150cm x 90cm)
Our Tibet Flags are screen printed onto 100% woven polyester in clear, bold colours, our Tibet Flags have a double stitched hem all around and a reinforced hem on the hanging side with 2 metal eyelets for hanging.

Tibet
Chinese autonomous region
Tibet, on the lofty Tibetan Plateau on the northern side of the Himalayas, is an autonomous region of China. It’s nicknamed the “Roof of the World” for its towering peaks. It shares Mt. Everest with Nepal. Its capital, Lhasa, is site of hilltop Potala Palace, once the Dalai Lama’s winter home, and Jokhang Temple, Tibet’s spiritual heart, revered for its golden statue of the young Buddha.

Be the first to review “Tibet Flag” Cancel reply
Your custom content goes here. You can add the content for individual product
Back to Top