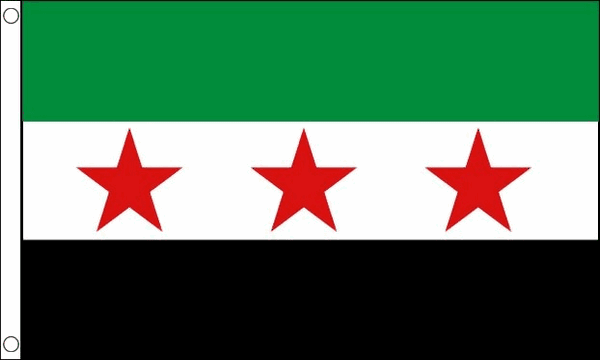 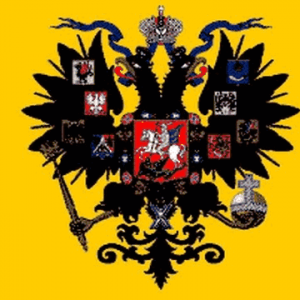 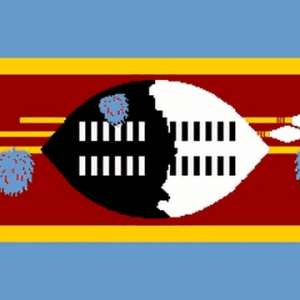 Our Syria Rebel Flag is available in the following sizes : 5ft x 3ft (150cm x 90cm)
These Syria Rebel Flags are screen printed onto 100% polyester in clear, bold colours, our Flags have a double stitched hem all around and a reinforced hem on the hanging side with 2 metal eyelets for hanging.

Flag of Syria
The three stars represented the unity of Egypt, Syria and Iraq, as well as three pillars of Ba’athism: unity, freedom, and socialism. President Hafez al-Assad adopted a new flag on 1 January 1972, as Syria joined Egypt and Libya in the Federation of Arab Republics.

Be the first to review “Syria Rebel Flag” Cancel reply
Your custom content goes here. You can add the content for individual product
Back to Top