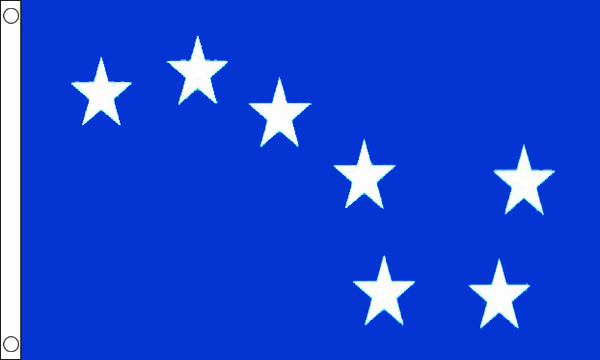 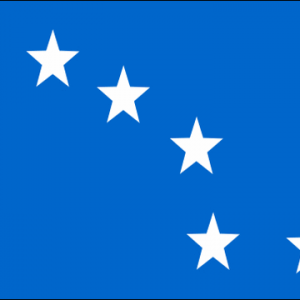 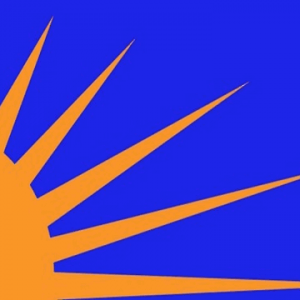 This Starry Plough flag was originally used by the Irish Citizen Army, a socialist, Republican movement. James Connolly, co-founder of the Irish Citizen Army with Jack White, said the significance of the flag was that a free Ireland would control its own destiny from the plough to the stars. The Starry Plough flag depicts the constellation of Ursa Major, known as The Plough in Ireland and Britain.The Plough is one of the most prominent features of the night sky over Ireland throughout the year.

Free Ireland Delivery available with all our Flags

Be the first to review “Starry Plough Flag” Cancel reply
Your custom content goes here. You can add the content for individual product
Back to Top