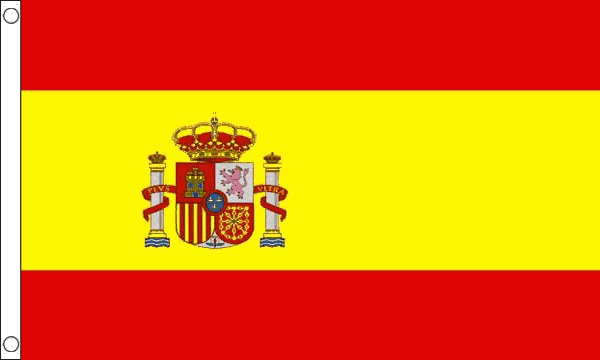 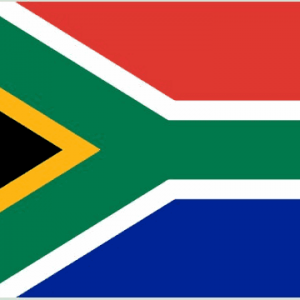 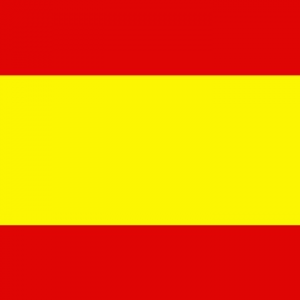 Spain Flag is screen printed onto 100% woven polyester in clear, bold colours, our Spanish Flags have a double stitched hem all around and a reinforced hem on the hanging side with 2 metal eyelets for hanging.

The flag of Spain, as it is defined in the Spanish Constitution of 1978, consists of three horizontal stripes: red, yellow and red, the yellow stripe being twice the size of each red stripe. Traditionally, the middle stripe was defined by the more archaic term of gualda, and hence the popular name rojigualda.

Be the first to review “Spain Crested Flag” Cancel reply
Your custom content goes here. You can add the content for individual product
Back to Top