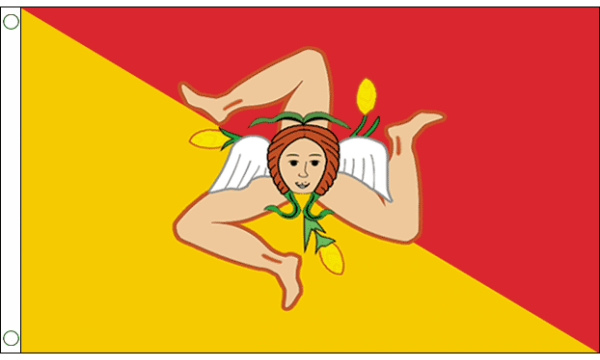 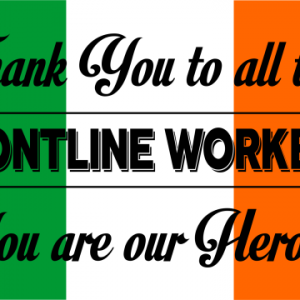 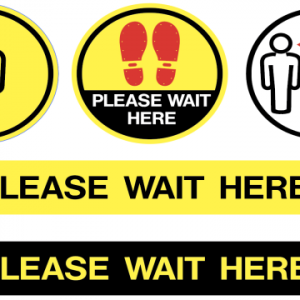 This Sicily Flag is available in the following sizes : 5ft x 3ft (150cm x 90cm)
Our Sicilian Flags are screen printed onto 100% polyester in clear, bold colours, our Sicily Flags have a double stitched hem all around and a reinforced hem on the hanging side with 2 metal eyelets for hanging.

Flag of Sicily
The flag of Sicily shows a triskeles symbol, and at its centre a Gorgoneion and a pair of wings and three wheat ears.

Sicily
Italian region
Sicily, the largest Mediterranean island, is just off the “toe” of Italy’s “boot.” Its rich history is reflected in sites like the Valley of the Temples, the well-preserved ruins of 7 monumental, Doric-style Greek temples, and in the Byzantine mosaics at the Cappella Palatina, a former royal chapel in capital city Palermo. On Sicily’s eastern edge is Mount Etna, one of Europe’s highest active volcanoes.

Be the first to review “Sicily Flag” Cancel reply
Your custom content goes here. You can add the content for individual product
Back to Top