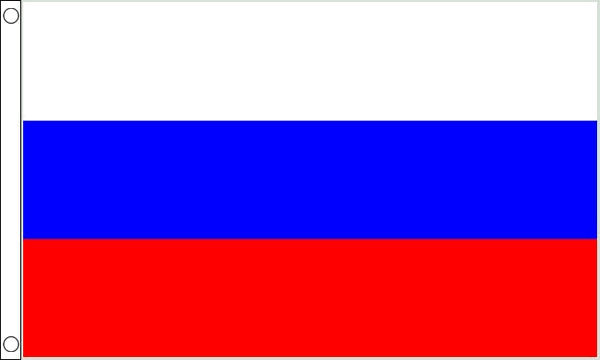 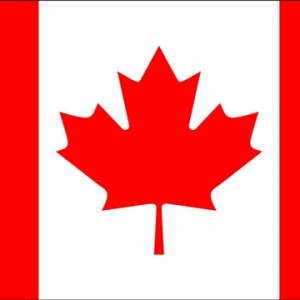 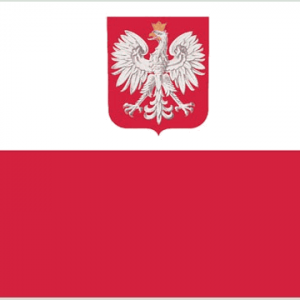 Our Russia Giant Flags are screen printed onto 100% woven polyester in clear, bold colours, our Russian Flags have a double stitched hem all around and a reinforced hem on the hanging side with 2 metal eyelets for hanging.

The flag of Russia (Russian: Флаг России) is a tricolor flag consisting of three equal horizontal fields: white on the top, blue in the middle and red on the bottom. The flag was first used as an ensign for Russian merchant ships and became official as the flag of the Tsardom of Russia in 1696.

Russia, the world’s largest nation, borders European and Asian countries as well as the Pacific and Arctic oceans.

Be the first to review “Russia Giant Flag” Cancel reply
Your custom content goes here. You can add the content for individual product
Back to Top