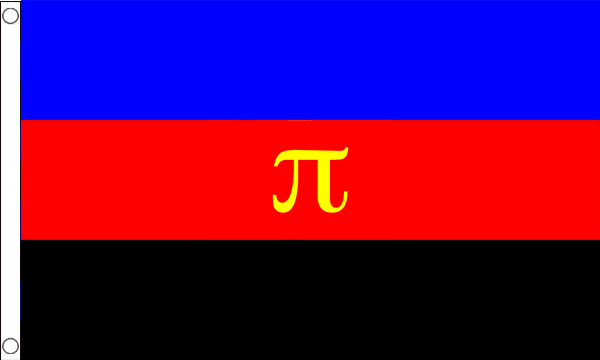 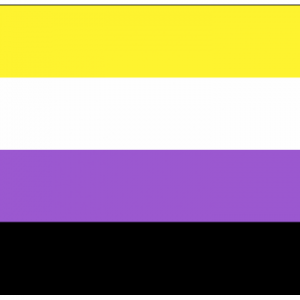 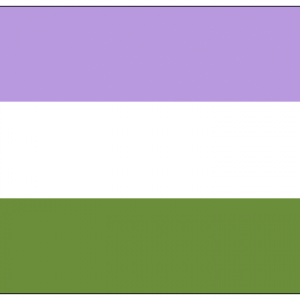 Polyamorous Flag is screen printed onto 100% woven polyester in clear, bold colours, our Pride Flags have a double stitched hem all around and a reinforced hem on the hanging side with 2 metal eyelets for hanging.

Polyamorous Flag Meaning
The symbol in the center of the flag is a gold Greek lowercase letter ‘pi’, as the first letter of ‘polyamory’. The letter’s gold color represents the value that we place on the emotional attachment to others, be the relationship friendly or romantic in nature, as opposed to merely primarily physical relationships.

Be the first to review “Polyamorous Flag” Cancel reply
Your custom content goes here. You can add the content for individual product
Back to Top