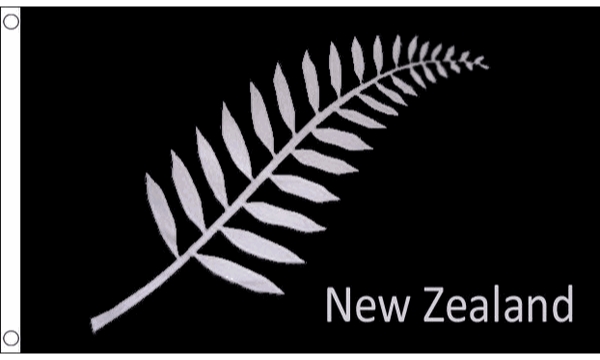 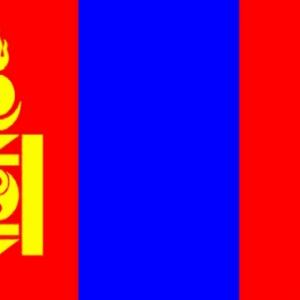 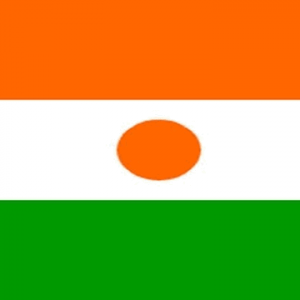 Our New Zealand Fern Flag is available in the following sizes : 5ft x 3ft (150cm x 90cm)
These New Zealand Fern Flags are screen printed onto 100% polyester in clear, bold colours, our Flags have a double stitched hem all around and a reinforced hem on the hanging side with 2 metal eyelets for hanging.

Why is the fern a symbol of NZ?
For more than 100 years, members of The New Zealand Team have been wearing the silver fern, a symbol that represents our national sporting hopes and dreams. The silver fern became a symbol of bravery, sacrifice and allegiance when the New Zealand Army wore it during the Boer War at the turn of the 20th century.

Silver fern
Plant
Alsophila dealbata, synonym Cyathea dealbata, commonly known as the silver fern or silver tree-fern, or as ponga or punga, is a species of medium-sized tree fern, endemic to New Zealand. The fern is usually recognisable by the silver-white colour of the under-surface of mature fronds.

New Zealand
Country in Oceania
New Zealand is an island country in the southwestern Pacific Ocean. It consists of two main landmasses—the North Island and the South Island —and over 700 smaller islands, covering a total area of 268,021 square kilometres

Be the first to review “New Zealand Fern Flag” Cancel reply
Your custom content goes here. You can add the content for individual product
Back to Top