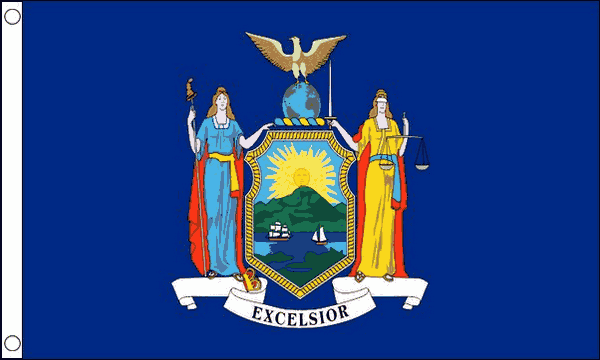 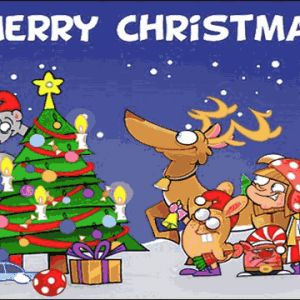 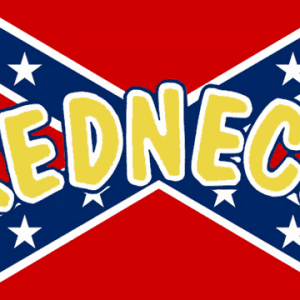 This New York Flag is available in the following Sizes 5ft x 3ft (150cm x 90cm)
Our New York Flags are screen printed onto 100% woven polyester in clear, bold colours, our New York Flags have a double stitched hem all around and a reinforced hem on the hanging side with 2 metal eyelets for hanging.

Flag of New York
Description
The coat of arms of the state of New York was formally adopted in 1778, and appears as a component of the state’s flag and seal. The shield displays a masted ship and a sloop on the Hudson River, bordered by a grassy shore and a mountain range in the background with the sun rising behind it.

New York
City in New York
Description
New York City comprises 5 boroughs sitting where the Hudson River meets the Atlantic Ocean. At its core is Manhattan, a densely populated borough that’s among the world’s major commercial, financial and cultural centers. Its iconic sites include skyscrapers such as the Empire State Building and sprawling Central Park. Broadway theater is staged in neon-lit Times Square.

Be the first to review “New York Flag” Cancel reply
Your custom content goes here. You can add the content for individual product
Back to Top