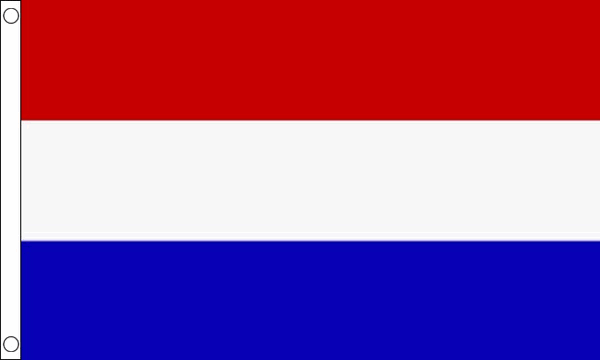 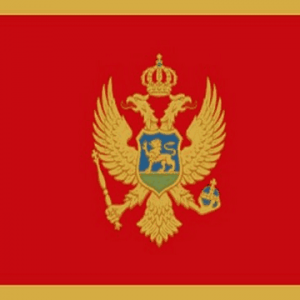 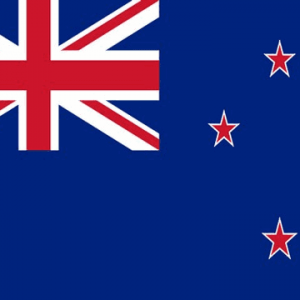 These Netherlands Flags are screen printed onto 100%  polyester in clear, bold colours, our Dutch Flags have a double stitched hem all around and a reinforced hem on the hanging side with 2 metal eyelets for hanging.

Flag of the Netherlands

The Netherlands, a country in northwestern Europe, is known for a flat landscape of canals, tulip fields, windmills and cycling routes. Amsterdam, the capital, is home to the Rijksmuseum, Van Gogh Museum and the house where Jewish diarist Anne Frank hid during WWII. Canalside mansions and a trove of works from artists including Rembrandt and Vermeer remain from the city’s 17th-century “Golden Age.”

Be the first to review “Netherlands Flag” Cancel reply
Your custom content goes here. You can add the content for individual product

€9.99
Add to basket
Compare
Wishlist
Back to Top