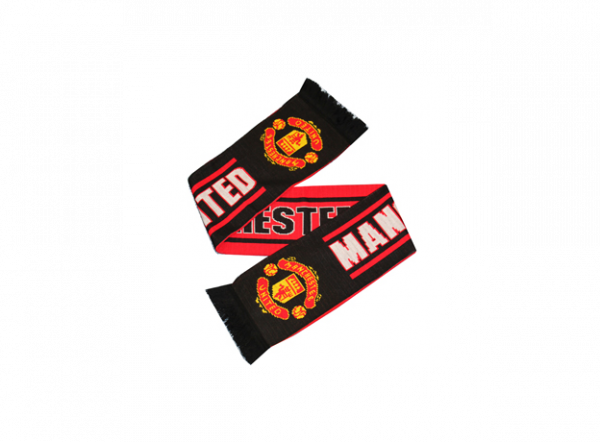 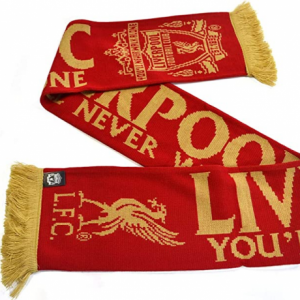 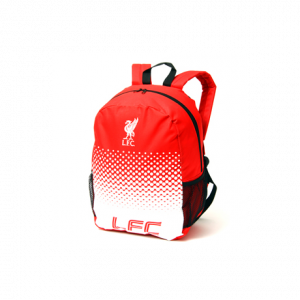 The Manchester United Scarf comes in red and black colours with stitched black tassles at each end. The scarf has club crest on both ends and text “MANCHESTER UNITED” runs across the scarf. It is a 10 Gauge scarf made from 100% Acrylic fabric. Comes with full washing instructions label. The scarf will be ideal gift to any Manchester United fan and is perfect for keeping warm during the colder months. This is an official licensed product.

Manchester
City in England
Manchester is a major city in the northwest of England with a rich industrial heritage. The Castlefield conservation area’s 18th-century canal system recalls the city’s days as a textile powerhouse, and visitors can trace this history at the interactive Museum of Science & Industry. The revitalised Salford Quays dockyards now house the Daniel Libeskind-designed Imperial War Museum North and the Lowry cultural centre.

Be the first to review “Manchester United Scarf” Cancel reply
Your custom content goes here. You can add the content for individual product
Back to Top