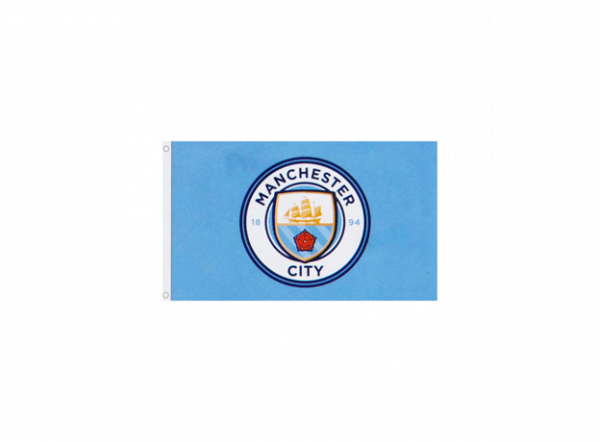 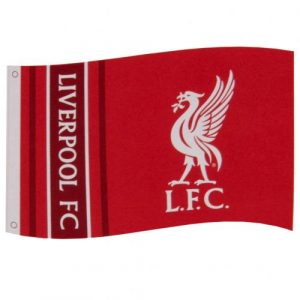 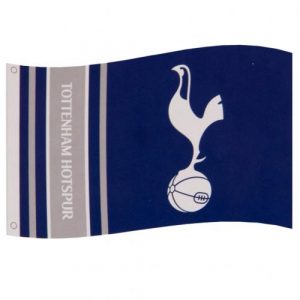 Our Manchester City Flag is available in the following size : 5ft x 3ft (150cm x 90cm)
This Manchester City Flag is blue in colour. It is made of 100% Polyester. The flag measures approximately 150×90 cm and features club crest at the front. This flag makes a nice gift to Man City fan which can be hung up in a room or taken to the match. It is an official licensed product.

Manchester
City in England
Description
Manchester is a major city in the northwest of England with a rich industrial heritage. The Castlefield conservation area’s 18th-century canal system recalls the city’s days as a textile powerhouse, and visitors can trace this history at the interactive Museum of Science & Industry. The revitalised Salford Quays dockyards now house the Daniel Libeskind-designed Imperial War Museum North and the Lowry cultural centre.

Be the first to review “Manchester City Flag” Cancel reply
Your custom content goes here. You can add the content for individual product
Back to Top