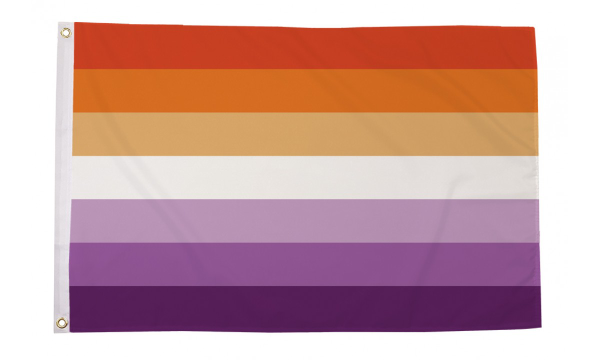 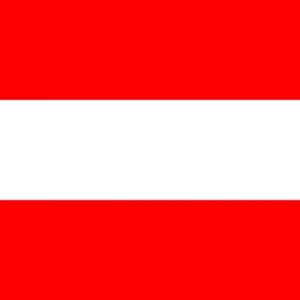 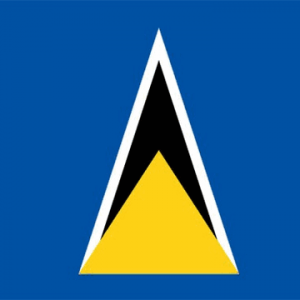 If you want the most feminine pride flag, here it is. Although it’s not a widely used symbol, it celebrates the femmes in the lesbian community, lovingly called “lipstick lesbians.”

Lesbian Flag Meaning
This Lesbian Flag represents the diversity of gays and lesbians around the world. In the original eight-color version, pink stood for sexuality, red for life, orange for healing, yellow for the sun, green for nature, turquoise for art, indigo for harmony, and violet for spirit.

Rainbow flag is commonly known as the gay pride flag or LGBT pride flag, it is a symbol of lesbian, gay, bisexual, and transgender (LGBT) pride and LGBT social movements. (Other uses of rainbow flags include a symbol of peace.) The colors reflect the diversity of the LGBT community, and the flag is often used as a symbol of gay pride during LGBT rights marches. While it originated in Northern California, the flag is now used worldwide.

Be the first to review “Lesbian Sunset Pride Flag” Cancel reply
Your custom content goes here. You can add the content for individual product
Back to Top