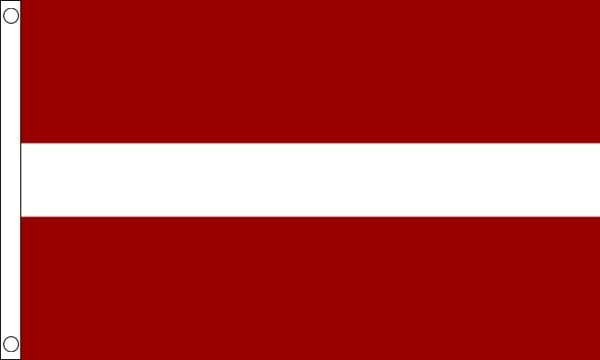 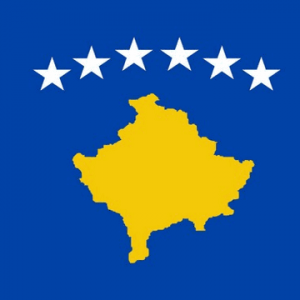 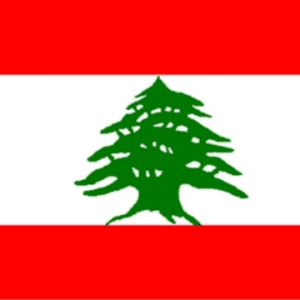 Our Latvia Flags are available in the following Sizes 5ft x 3ft (150cm x 90cm) & 3ft x 2ft (90cm x 60cm)
These Latvia Flags are screen printed onto 100% woven polyester in clear, bold colours, our Latvian Flags have a double stitched hem all around and a reinforced hem on the hanging side with 2 metal eyelets for hanging.

Flag of Latvia
Latvia’s flag was officially adopted on February 27, 1990. Long a part of the former Soviet Union, the modern flag is symbolic of a revered time-honored legend. It is told that the deep red color is representative of the blood shed by a wounded Latvian leader, and the white represents the cloth used to wrap his wounds. The national flag of Latvia was used by independent Latvia from 1918 until the country was occupied by the Soviet Union in 1940. Its use was suppressed during Soviet rule. Shortly before regaining its independence, Latvia re-adopted on 27 February 1990 the same red-white-red flag.

Latvia
Country in Europe
Latvia is a country on the Baltic Sea between Lithuania and Estonia. Its landscape is marked by wide beaches as well as dense, sprawling forests. Latvia’s capital is Riga, home to notable wooden and art nouveau architecture, a vast Central Market and a medieval Old Town with St. Peter’s Church. Riga’s museums include the Latvian Ethnographic Open-Air Museum, showcasing local crafts, food and music.

Be the first to review “Latvia Flag” Cancel reply
Your custom content goes here. You can add the content for individual product

€17.95
Add to basket
Compare
Wishlist
Back to Top