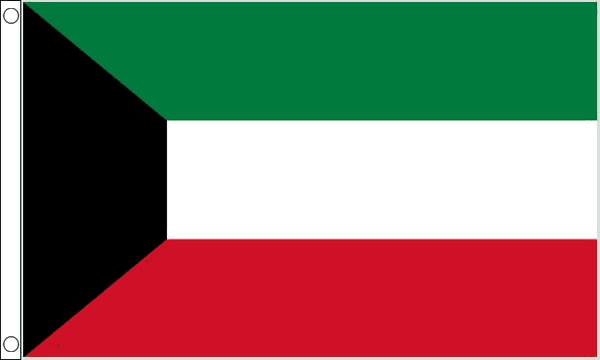 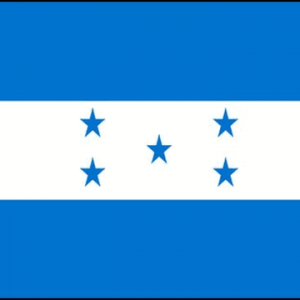 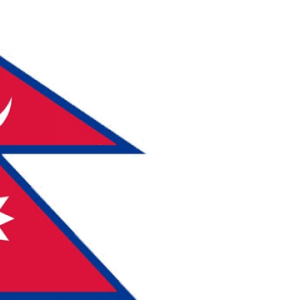 This Kuwait Flag available in the following sizes : 5ft x 3ft (150cm x 90cm)
Our Kuwait Flags are screen printed onto 100% woven polyester in clear, bold colours, our Kuwait Flags have a double stitched hem all around and a reinforced hem on the hanging side with 2 metal eyelets for hanging.

Kuwait
Country in the Middle East
Kuwait, officially the State of Kuwait, is a country in Western Asia. Situated in the northern edge of Eastern Arabia at the tip of the Persian Gulf, it shares borders with Iraq and Saudi Arabia. As of 2016, Kuwait has a population of 4.5 million people: 1.3 million are Kuwaitis and 3.2 million are expatriates

Be the first to review “Kuwait Flag” Cancel reply
Your custom content goes here. You can add the content for individual product
Back to Top