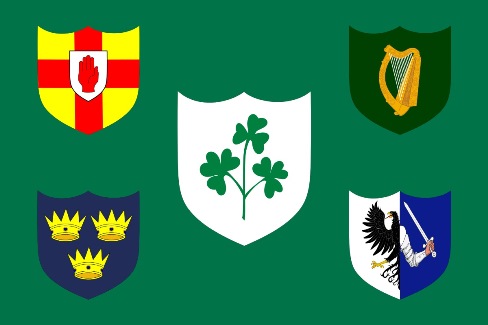 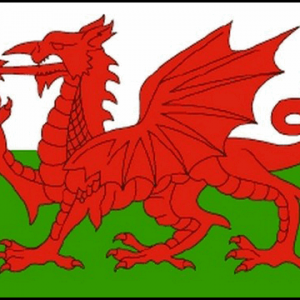 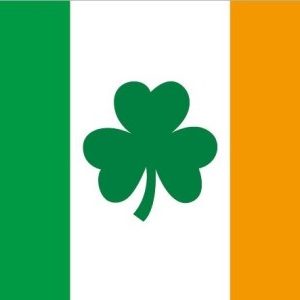 Ireland Rugby Flag is screen printed onto 100% woven polyester in clear, bold colours, our Irish Rugby Flags have a double stitched hem all around and a reinforced hem on the hanging side with 2 metal eyelets for hanging.

The Ireland rugby team’s flag is a green flag containing the shields of the four provinces and the Irish Rugby Football. At matches outside Ireland, this flag is displayed. At matches in Northern Ireland (typically at Ravenhill) the Flag of Ulster (yellow background) is also displayed.

The Ireland national rugby union team represents the island of Ireland in rugby union. The team competes annually in the Six Nations Championship, which they have won twelve times outright and shared eight times

Be the first to review “Ireland Rugby Flag” Cancel reply
Your custom content goes here. You can add the content for individual product