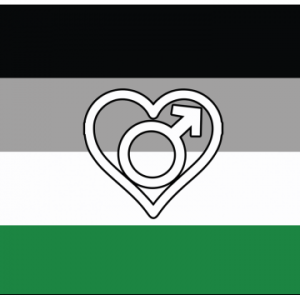 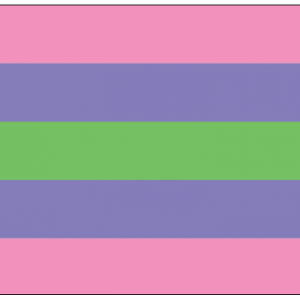 This Intersex Flag is screen printed onto 100% woven polyester in clear, bold colours, our Pride Flags have a double stitched hem all around and a reinforced hem on the hanging side with 2 metal eyelets for hanging.

Intersex Flag Description
The Intersex flag was created in July 2013 by Intersex Human Rights Australia (then known as Organisation Intersex International Australia) to create a flag “that is not derivative, but is yet firmly grounded in meaning”. The organisation describes yellow and purple as “hermaphrodite” colours.
“Intersex” is a general term used for a variety of conditions in which a person is born with a reproductive or sexual anatomy that doesn’t seem to fit the typical definitions of female or male.

Be the first to review “Intersex Flag” Cancel reply
Your custom content goes here. You can add the content for individual product
Back to Top