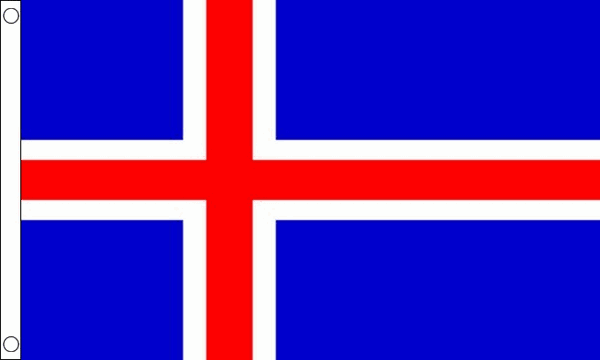 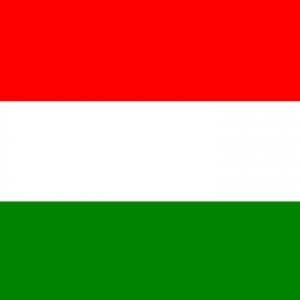 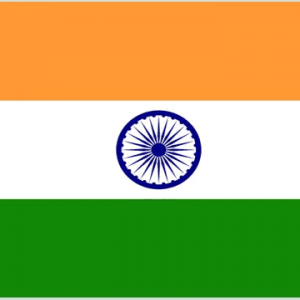 Iceland Flag is screen printed onto 100% woven polyester in clear, bold colours, our Icelandic Flags have a double stitched hem all around and a reinforced hem on the hanging side with 2 metal eyelets for hanging.

The flag of Iceland was officially described in Law No. 34, set out on 17 June 1944, the day Iceland became a republic. The flag of Iceland was officially adopted on June 19, 1915. The cross design is modeled after the Danish flag. The color red is said to symbolize the island’s active volcanoes; white the ice and snow that covers most of the country, and blue is symbolic of the surrounding Atlantic Ocean.

Iceland
Country in Europe
Iceland, a Nordic island nation, is defined by its dramatic landscape with volcanoes, geysers, hot springs and lava fields. Massive glaciers are protected in Vatnajökull and Snæfellsjökull national parks. Most of the population lives in the capital, Reykjavik, which runs on geothermal power and is home to the National and Saga museums, tracing Iceland’s Viking history.

Be the first to review “Iceland Flag” Cancel reply
Your custom content goes here. You can add the content for individual product
Back to Top