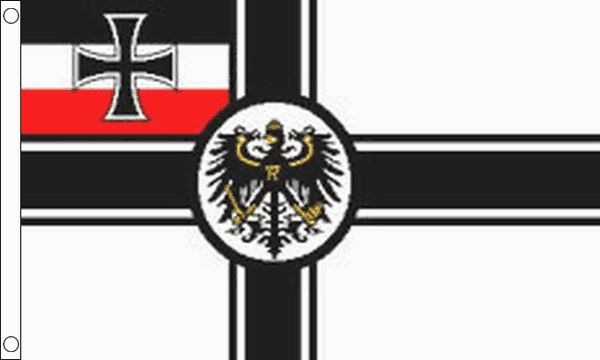 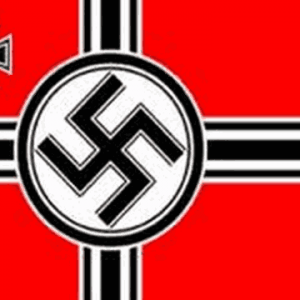 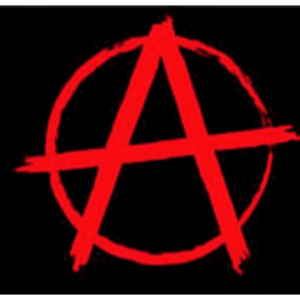 Our German Imperial WWI Flags are available in the following sizes 5ftx 3ft (150cm x 90cm0
These Flags are screen printed onto 100% polyester in clear, bold colours, our German WWI Flags have a double stitched hem all around and a reinforced hem on the hanging side with 2 metal eyelets for hanging.

World War I
World War I, often abbreviated as WWI or WW1, also known as the First World War or the Great War, was a global war that began on 28 July 1914 and ended on 11 November 1918. It involved much of Europe, as well as Russia, the United States and Turkey, and was also fought in the Middle East, Africa and parts of Asia.

Be the first to review “German Imperial WWI Flag” Cancel reply
Your custom content goes here. You can add the content for individual product
Back to Top