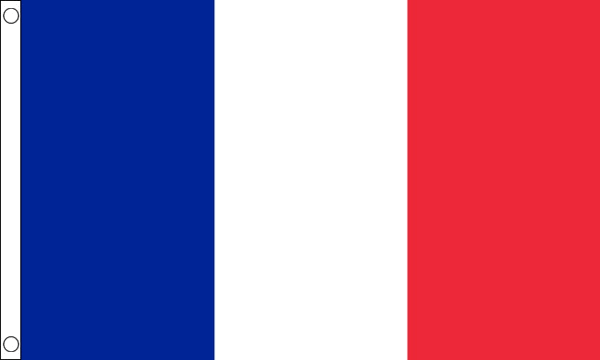 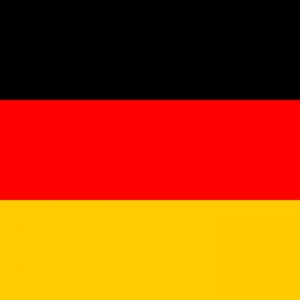 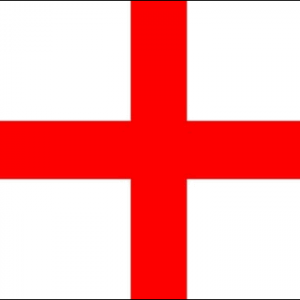 Our France Giant Flags are screen printed onto 100% woven polyester in clear, bold colours, these French Flags have a double stitched hem all around and a reinforced hem on the hanging side with 2 metal eyelets for hanging.

The French flag was officially adopted on February 15, 1794. The flag – the tricolore – consists of three vertical bands of equal width, displaying the country’s national colors: blue, white and red.

Red, white and blue have come to represent liberty, equality and fraternity – the ideals of the French Revolution.

Blue and red are also the time-honored colors of Paris, while white is the color of the Royal House of Bourbon.

Paris, its capital, is famed for its fashion houses, classical art museums including the Louvre and monuments like the Eiffel Tower.

The country is also renowned for its wines and sophisticated cuisine. Lascaux’s ancient cave drawings, Lyon’s Roman theater and the vast Palace of Versailles attest to its rich history.

Be the first to review “France Giant Flag” Cancel reply
Your custom content goes here. You can add the content for individual product
Back to Top