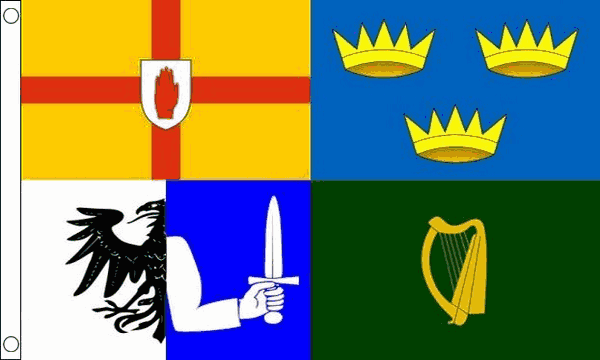 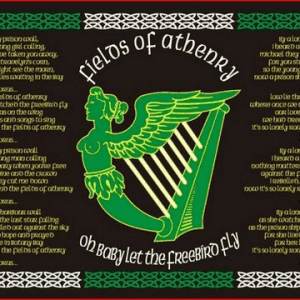 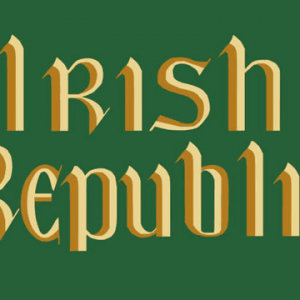 Ireland Provincial Flag Description
The Ireland Four Provinces flag incorporates the flags of the four Irish provinces of Ulster, Munster, Leinster and Connacht, and is sometimes used to represent the entire island of Ireland. It is used by nationalists and by some all-Ireland institutions such as the Irish Rugby Football Union and is intended to be a more neutral flag than the Irish tricolour.

Ireland
Ireland is an island in the North Atlantic. It is separated from Great Britain to its east by the North Channel, the Irish Sea, and St George’s Channel. Ireland is the second-largest island of the British Isles, the third-largest in Europe, and the twentieth-largest on Earth

Be the first to review “Four Provinces Flag” Cancel reply
Your custom content goes here. You can add the content for individual product
Back to Top