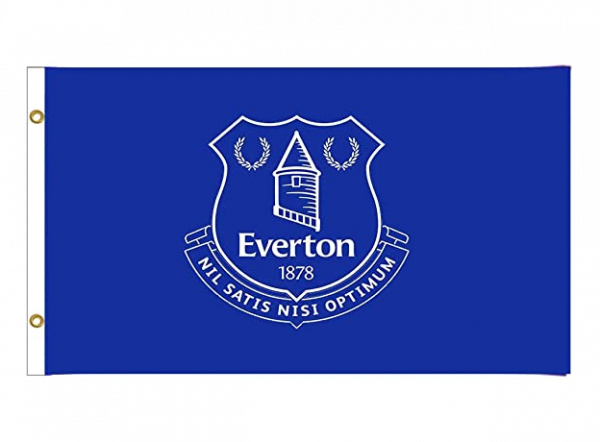 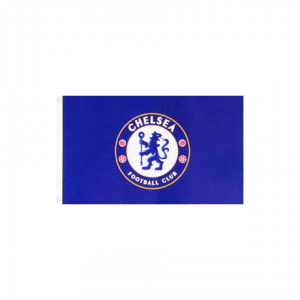 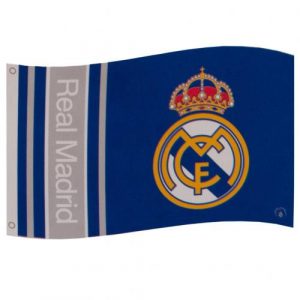 Our Everton F.C. Flag is available in the following size : 5ft x 3ft (150cm x 90cm)
This Everton Flag is blue in colour. It is made of 100% Polyester. The flag measures approximately 150×90 cm and features club crest at the front. This flag makes a nice gift to a Toffees fan, which can be hung up in a room or taken to the match. It is an official licensed product.

Everton F.C.
Football Club
Everton Football Club is an English professional football club based in Liverpool that competes in the Premier League, the top tier of English football.

Liverpool
City in England
Liverpool is a maritime city in northwest England, where the River Mersey meets the Irish Sea. A key trade and migration port from the 18th to the early 20th centuries, it’s also, famously, the hometown of The Beatles. Ferries cruise the waterfront, where the iconic mercantile buildings known as the “Three Graces” – Royal Liver Building, Cunard Building and Port of Liverpool Building – stand on the Pier Head.

Be the first to review “Everton Flag” Cancel reply
Your custom content goes here. You can add the content for individual product
Back to Top