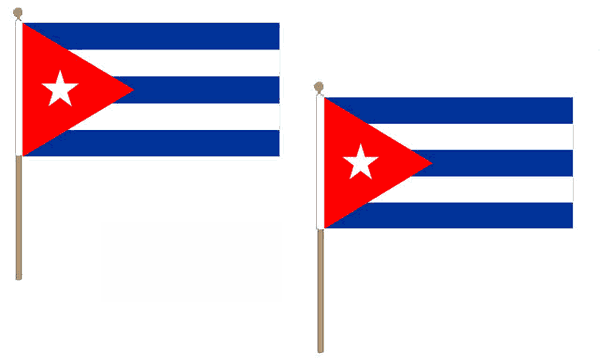 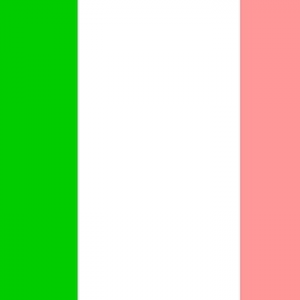 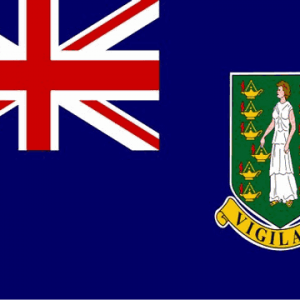 Our Cuba Hand Wavers are 100% Polyester Flags on wooden poles with plastic cap. All our  Hand Waving Flags are screen printed in bold clear colours,  & they have a stitched hem all around the edge.

Cuba
Country in the Carribean
Cuba, officially the Republic of Cuba, is a country comprising the island of Cuba, as well as Isla de la Juventud and several minor archipelagos. Cuba is located where the northern Caribbean Sea, Gulf of Mexico, and Atlantic Ocean meet.

The national flag of Cuba consists of five alternating stripes and a red equilateral triangle at the hoist, within which is a white five-pointed star. It was designed in 1849 and officially adopted May 20, 1902. The flag is referred to as the Estrella Solitaria, or the Lone Star flag.

Be the first to review “Cuba Hand Waving Flags” Cancel reply
Your custom content goes here. You can add the content for individual product