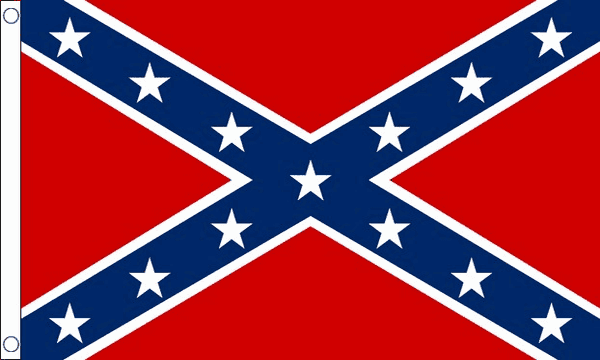 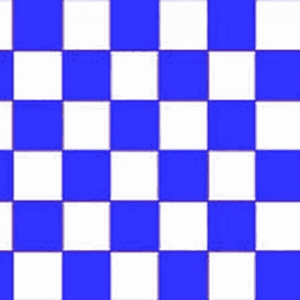 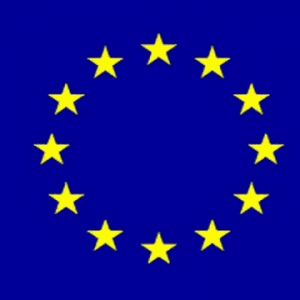 It is also known as the “rebel flag“, “Dixie flag“, “the Confederate battle flag“, and “Southern cross”, and is often incorrectly referred to as the “Stars and Bars”. (The actual “Stars and Bars” is the first national flag, which used an entirely different design.)

But flying high in front of the building was another symbol: a Confederate flag. Some argue that the flag is a symbol of slavery and oppression, while others insist that it is purely a matter of Southern heritage and pride

Be the first to review “Confederate Giant Flag” Cancel reply
Your custom content goes here. You can add the content for individual product
Back to Top