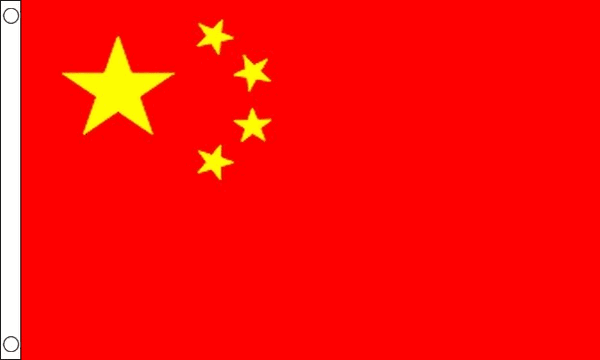 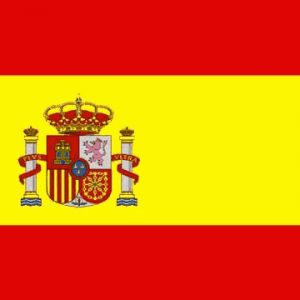 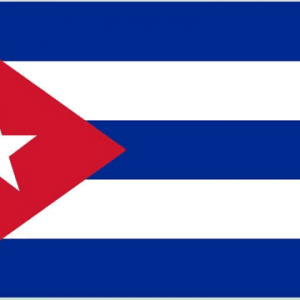 Our China Giant Flags are screen printed onto 100% woven polyester in clear, bold colours, our Chinese Flags have a double stitched hem all around and a reinforced hem on the hanging side with 2 metal eyelets for hanging.

The flag of China was officially adopted on October 1, 1949. The red of the Chinese flag symbolizes the communist revolution, and it’s also the traditional color of the people.

Our China Giant Flag is ready to be shipped out today.

The large gold star represents communism, while the four smaller stars represent the social classes of the people.

China is a Country in East Asia, which  is a populous nation in East Asia whose vast landscape encompasses grassland, desert, mountains, lakes, rivers and more than 14,000km of coastline.
Capital Beijing mixes modern architecture with historic sites such as the Forbidden City palace complex and Tiananmen Square.
Shanghai is a skyscraper-studded global financial center.
The iconic Great Wall of China runs east-west across the country’s north.

Be the first to review “China Giant Flag” Cancel reply
Your custom content goes here. You can add the content for individual product
Back to Top