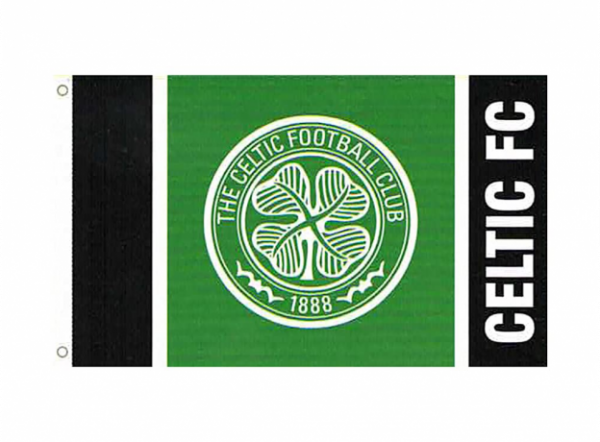 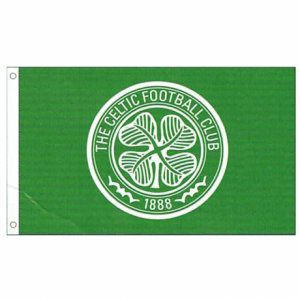 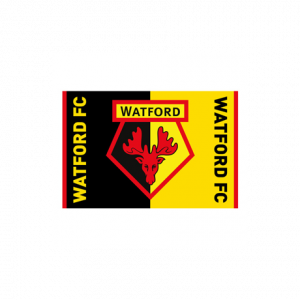 Our Celtic Football Club Flag is available in the following size : 5ft x 3ft (150cm x 90cm)
This Celtic FC Flag is Green & White in colour with Black sided Finish It is made of 100% Polyester. The flag measures approximately 150×90 cm and features club crest at the front. This flag makes a nice gift to a a Villa supporter which can be hung up in a room or taken to the match. It is an official licensed product.

Celtic F.C.
The Celtic Football Club, commonly known as Celtic, is a Scottish professional football club based in Glasgow, which plays in the Scottish Premiership. Although not its official name, it is often referred to as Glasgow Celtic outside the UK.

Be the first to review “Celtic Football Club Flag” Cancel reply
Your custom content goes here. You can add the content for individual product
Back to Top