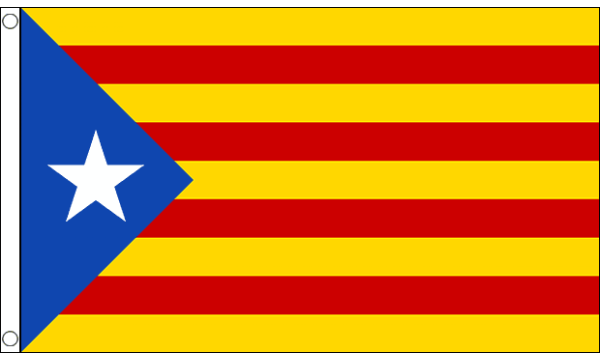 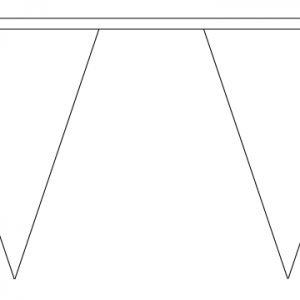 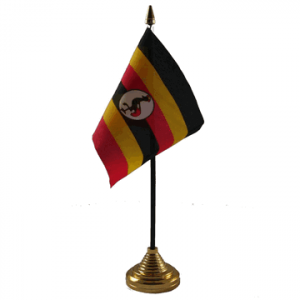 The Estelada Eastern Catalan: Western Catalan: Estelades; full name Senyera estelada, “starred flag” or “lone star flag”, from estel, “star”) is an unofficial flag typically flown by Catalan independence supporters to express their support for either an independent Catalonia or independent Països Catalans (Catalan Lands, i.e. the territories where Catalan is traditionally spoken). The use of this flag as a protest symbol within Catalan nationalism has become more notable since the 1970s’ Spanish transition to democracy. The design of the Estelada comprises the red-and-yellow bars of the Senyera, with the addition of a five-pointed star in a triangle at the hoist.

Be the first to review “Catalan Independence Estelada Flag” Cancel reply
Your custom content goes here. You can add the content for individual product
Back to Top