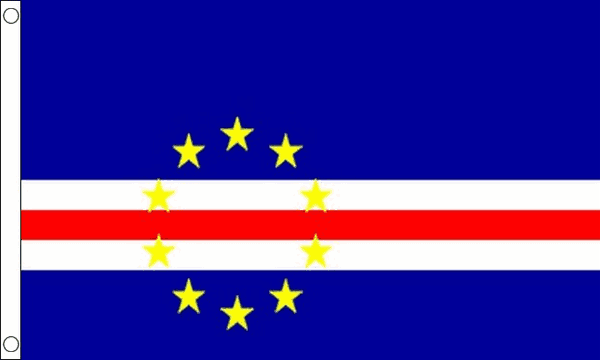 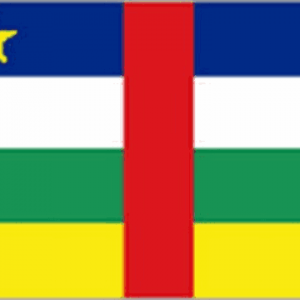 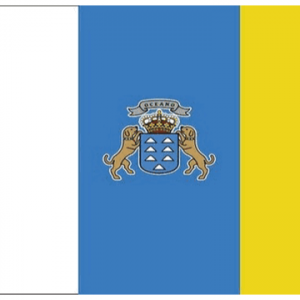 This Cape Verde Flag Flag available in the following sizes : 5ft x 3ft (150cm x 90cm)
Our Cape Verde Flags are screen printed onto 100% woven polyester in clear, bold colours, our Cape Verde Flags have a double stitched hem all around and a reinforced hem on the hanging side with 2 metal eyelets for hanging.

Flag of Cape Verde
The national flag of Cape Verde was adopted on 22 September 1992, replacing the flag adopted during Cape Verdean independence, fought for with Guinea-Bissau, another former Portuguese colony on mainland West Africa.

Cape Verde
Country in Africa
Cape Verde or Cabo Verde, officially the Republic of Cabo Verde, is an island country spanning an archipelago of 10 volcanic islands in the central Atlantic Ocean. It forms part of the Macaronesia ecoregion, along with the Azores, Canary Islands, Madeira, and the Savage Isles.

Be the first to review “Cape Verde Flag” Cancel reply
Your custom content goes here. You can add the content for individual product
Back to Top