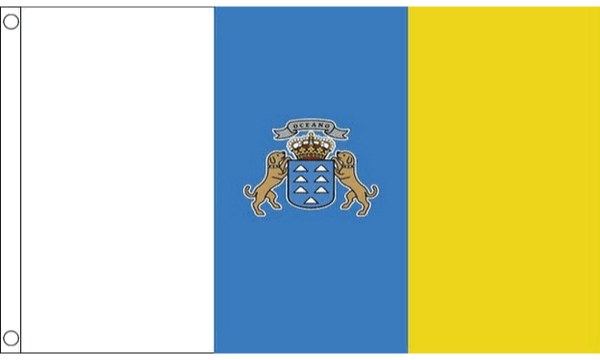 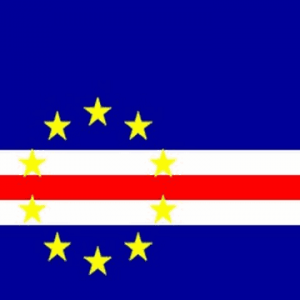 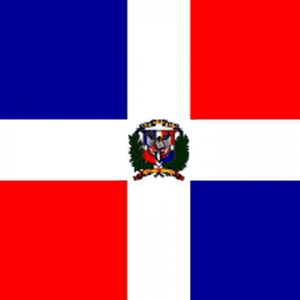 Canary Islands
Spanish autonomous community
The Canary Islands, a Spanish archipelago off the coast of northwestern Africa, are rugged volcanic isles known for their black- and white-sand beaches. Tenerife, the largest island, is dominated by the sometimes-snowy active volcano Mt. Teide, which has its own astronomical observatory and is part of Teide National Park. Tenerife hosts a huge pre-Lent Carnival in the capital, Santa Cruz de Tenerife.

Be the first to review “Canary Islands Flag” Cancel reply
Your custom content goes here. You can add the content for individual product
Back to Top