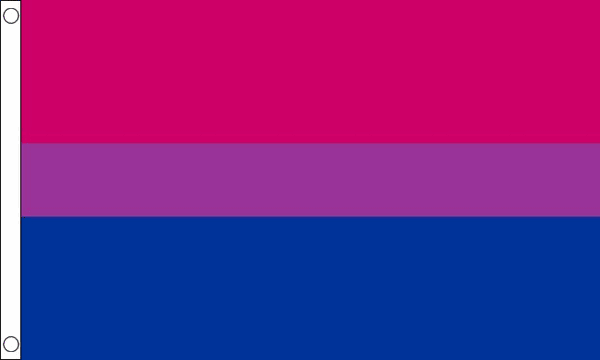 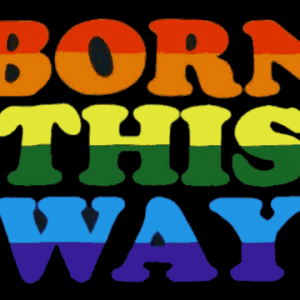 Bi-Pride Flag Meaning
In designing the Bi Pride Flag, I selected the colors and overlap pattern of the ‘bi angles’ symbol. … Page describes the meaning of the pink, lavender, and blue (ratio 2:1:2) flag as this: “The pink color represents sexual attraction to the same sex only (gay and lesbian).

Be the first to review “Bi-Pride Flag” Cancel reply
Your custom content goes here. You can add the content for individual product
Back to Top