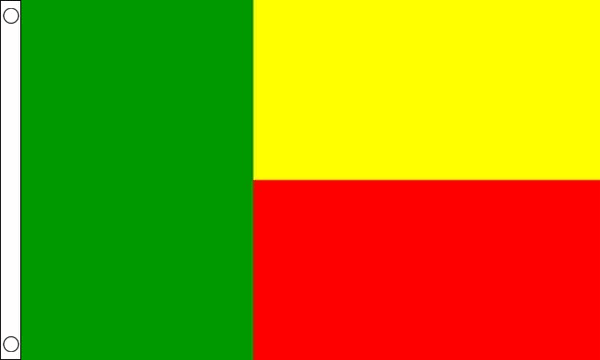 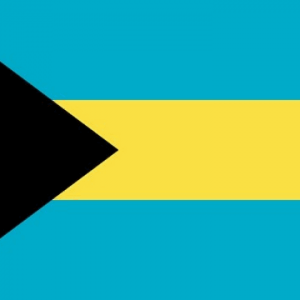 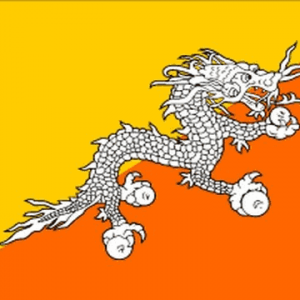 This Benin Flag available in the following sizes : 5ft x 3ft (150cm x 90cm)
Our Benin Flags are screen printed onto 100% woven polyester in clear, bold colours, our Benin Flags have a double stitched hem all around and a reinforced hem on the hanging side with 2 metal eyelets for hanging.

Flag of Benin
The national flag of Benin is a flag consisting of two horizontal yellow and red bands on the fly side and a green vertical band at the hoist. Adopted in 1959 to replace the French Tricolour, it was the flag of the Republic of Dahomey until 1975, when the People’s Republic of Benin was established.

Benin
Country in West Africa
Benin, a French-speaking West African nation, is a birthplace of the vodun (or “voodoo”) religion and home to the former Dahomey Kingdom from circa 1600–1900. In Abomey, Dahomey’s former capital, the Historical Museum occupies two royal palaces with bas-reliefs recounting the kingdom’s past and a throne mounted on human skulls. To the north, Pendjari National Park offers safaris with elephants, hippos and lions.

Be the first to review “Benin Flag” Cancel reply
Your custom content goes here. You can add the content for individual product
Back to Top