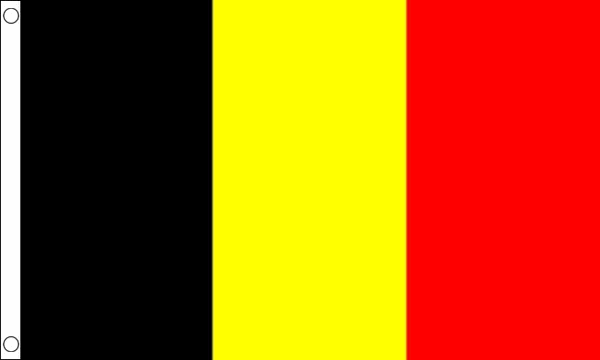 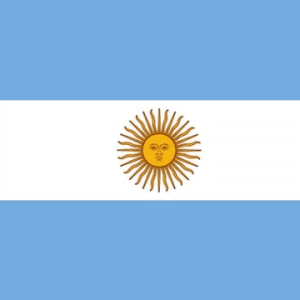 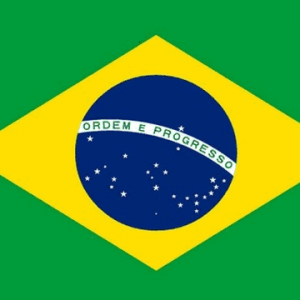 Belgium Flag is screen printed onto 100% woven polyester in clear, bold colours, our Belgium Flags have a double stitched hem all around and a reinforced hem on the hanging side with 2 metal eyelets for hanging.

The national flag of the kingdom of Belgium is a tricolour of three bands of black, yellow, and red. The colours were taken from the coat of arms of the Duchy of Brabant, and the vertical design may be based on the flag of France. The Belgium flag was officially adopted on January 23, 1831. It was designed to signify Belgium’s recognition as an independent country. Black, gold and red are symbolic of the country’s coat of arms; black representing the shield; gold representing the lion, and red representing the lion’s claws and tongue.

Belgium, a country in Western Europe, is known for medieval towns, Renaissance architecture and as headquarters of the European Union and NATO. The country has distinctive regions including Dutch-speaking Flanders to the north, French-speaking Wallonia to the south and a German-speaking community to the east. The bilingual capital, Brussels, has ornate guildhalls at Grand-Place and elegant art-nouveau buildings.

Be the first to review “Belgium Flag” Cancel reply
Your custom content goes here. You can add the content for individual product