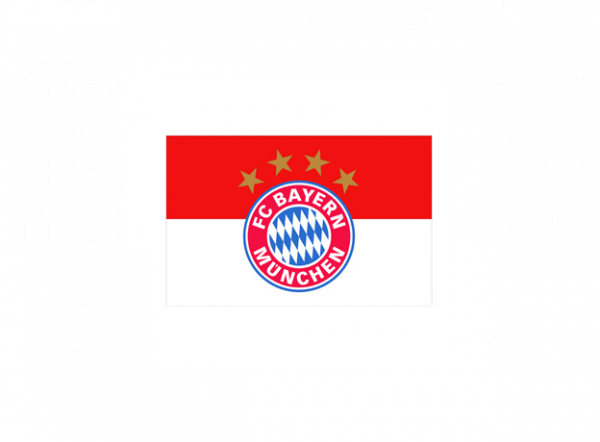 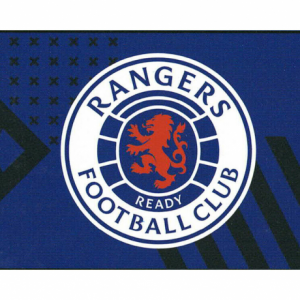 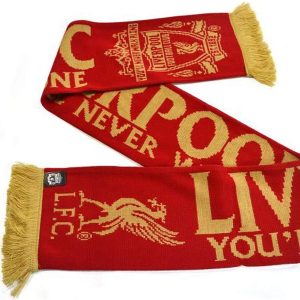 Our Bayern Munich FC Flag is available in the following size : 3ft x 2ft (90cm x 60cm)
This Bayern Munich Flag is red & white in colour. It is made of 100% Polyester. The flag measures approximately 90×60 cm and features club crest at the front. This flag makes a nice gift to Man City fan which can be hung up in a room or taken to the match. It is an official licensed product.

Munich
City in Germany
Munich, Bavaria’s capital, is home to centuries-old buildings and numerous museums. The city is known for its annual Oktoberfest celebration and its beer halls, including the famed Hofbräuhaus, founded in 1589. In the Altstadt (Old Town), central Marienplatz square contains landmarks such as Neo-Gothic Neues Rathaus (town hall), with a popular glockenspiel show that chimes and reenacts stories from the 16th century

Be the first to review “Bayern Munich FC Flag” Cancel reply
Your custom content goes here. You can add the content for individual product
Back to Top