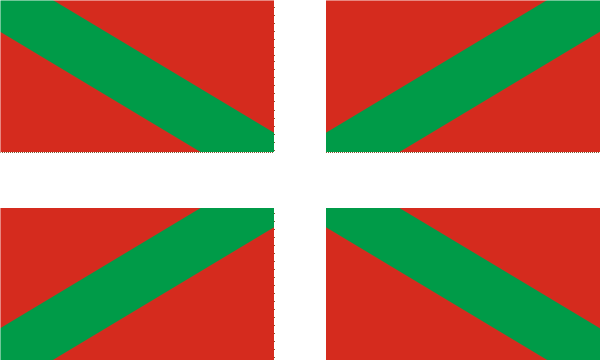 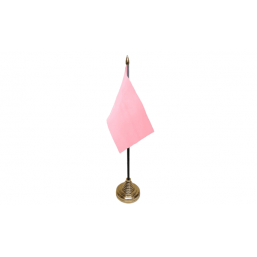 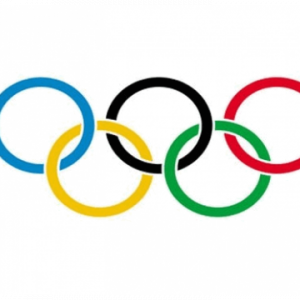 Our Basque Flags are available in the following Sizes 5ft x 3ft (150cm x 90cm) & 3ft x 2ft (90cm x 60cm)
These Basque Flags are screen printed onto 100% woven polyester in clear, bold colours, our Basque Flags have a double stitched hem all around and a reinforced hem on the hanging side with 2 metal eyelets for hanging.

Similar in pattern to the Union Flag, the flag was designed by the founders of the Basque Nationalist Party EAJ-PNV, Luis and Sabino Arana, and is commonly regarded as the national but unofficial symbol of the Basque Country (Euskal Herria). … Thus, red, white and green have become the national Basque colors.

The Basque Country is the name given to the home of the Basque people. The Basque country is located in the western Pyrenees, straddling the border between France and Spain on the coast of the Bay of Biscay. Euskal Herria is the oldest documented Basque name for the area they inhabit, dating from the 16th century.

Basque Country
Autonomous community of Spain
Basque Country (Euskadi) is an autonomous community in northern Spain with strong cultural traditions, a celebrated cuisine and a distinct language that pre-dates the Romance languages. The vibrant riverside city of Bilbao is a hub of architecture and design, where gritty factories and shipyards give way to cutting-edge landmarks such as the titanium-clad Guggenheim Museum along a revitalized waterfront.

Be the first to review “Basque Flag” Cancel reply
Your custom content goes here. You can add the content for individual product
Back to Top