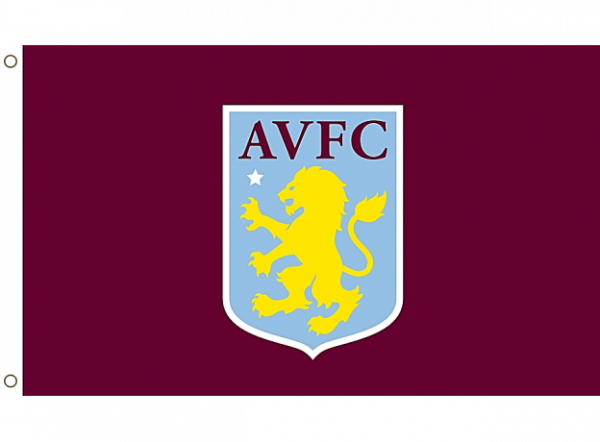 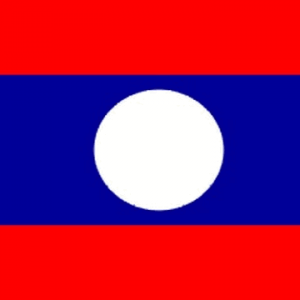 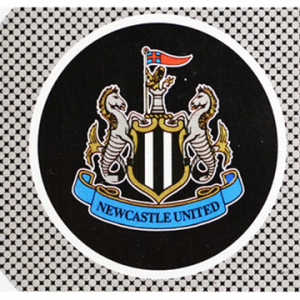 Our Aston Villa Football Club Flag is available in the following size : 5ft x 3ft (150cm x 90cm)
This Aston Villa Flag is claret & blue in colour. It is made of 100% Polyester. The flag measures approximately 150×90 cm and features club crest at the front. This flag makes a nice gift to a a Villa supporter which can be hung up in a room or taken to the match. It is an official licensed product.

Aston Villa F.C.
Aston Villa Football Club is an English professional football club based in Aston, Birmingham. The club competes in the Premier League, the top tier of the English football league system. Founded in 1874, they have played at their home ground, Villa Park, since 1897.

Birmingham
City in England
Birmingham is a major city in England’s West Midlands region, with multiple Industrial Revolution-era landmarks that speak to its 18th-century history as a manufacturing powerhouse. It’s also home to a network of canals, many of which radiate from Sherborne Wharf and are now lined with trendy cafes and bars. In the city centre, the Birmingham Museum and Art Gallery is known for pre-Raphaelite masterpieces.

Be the first to review “Aston Villa Football Club Flag” Cancel reply
Your custom content goes here. You can add the content for individual product
Back to Top